Calling all ex GANGES servicemen, one of our own, Charlie Greensmith, is in need of a hand, please read the link below, it will explain everything.

President Ian spoke of the Rum Appreciation Society’s recent inaugural visit to the Busselton Legacy Camp. The society members were Alex McKinnon. Ian Critchley, Tony Richards, Paul Chapman and Pat Moore. A wonderful time was had by all, enjoying great fellowship not to mention 5 bottles of pussers rum and 1 bottle of Guatemalan rum over the three-day visit. The group also managed to have a traditional pot mess during their stay. The group enjoyed themselves so much that they have already booked for the first week in September next year. New members are very welcome.

Moved Buster Keating Seconded Alex McKinnon ‘That the minutes of the meeting held on 26/07/18 be accepted as a true and correct record’ Carried.

President Ian asked Tony Richards as head of the 20th Anniversary committee to take the floor to discuss our Division’s 20th anniversary function. Tony gave a brief outline on where we are with planning; he mentioned several suggestions he investigated such as a cruise from Fremantle or a function in the Margaret River area. Both these proved not suitable to our needs. However the committee visited Miss Maud’s Hotel and restaurant in Pier Street, Perth and were impressed with the facilities on offer. The committee has decided to hold our 20th Anniversary Function at Miss Maud’s on Saturday 1st June 2019. We will have a separate room for our dinner and permission to supply our own rum. Tony will have confirmation of room costs soon. The HMS Ganges Association will supply two bottles of pussers towards our celebration. Please inform Tony of your intentions by phone, email by 28th October 2018.

4.1     President Ian stated that he wished to have a commemorative item to mark the Division’s 20th anniversary. Ian suggested that we purchase 50 china mugs suitably engraved. Ian asked if the meeting would be in favour of this. The answer was in the affirmative. Gary Foley to arrange.

4.2     President Ian had a phone call from Florrie Ford the Association Certificate Secretary informing him that he had a Special Certificate that he wished to be presented to Audrey Mantle. Alex McKinnon volunteered to make arrangements for a visit to Audrey’s home and make the presentation.

4.3     The Division Management Committee are up for election at the AGM in November, current members have agreed to continue in their present positions for another year. However if any member wishes to be part of the committee please give your details to secretary James. Tony Richards as head of the 20th Anniversary Committee will be join the Management Committee.

7.1     Ian invited Paul to give details on the Division’s Christmas lunch.

The lunch will be held at the Navy Club Fremantle on Wednesday 12th December at 1200. Cost will be $25.00 subsidised. Paul will send out further details. 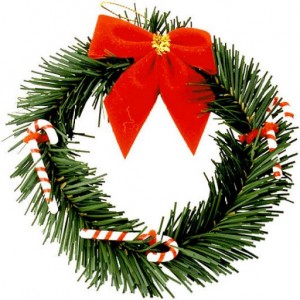 Yes folks it on,

Well its at Jack & Judy Gardner’s.

When you may ask.

Well I will tell you. 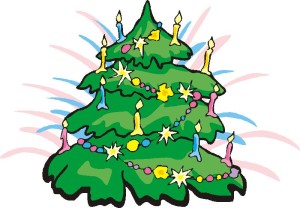 HAS ONCE AGAIN COME TO THE FORE.

THEY HAVE GIVEN US A SMALL DONATION TOWARD OUR 20yr BOOK SO WE CAN MAKE IT A LITTLE BETTER.

ALL THINGS BEING EQUAL IT SHOULD BE OUT

BY THE END OF OCT.

AS A SMALL ASIDE THEY HAVE ALSO HELPED WITH OUR CHRISTMAS GET TOGETHER.

OUR THANKS GO TO